Florance Flora has tied – up with Ramesh Flowers for supply of various pot plants to the multi-national giant and we have set up a nursery and farm in Hassan where we shall produce and nurture these pot plants including ornamental plants. In future, we also plan to extend the supply to include other varieties of flowering plants and succulents. For a detailed read, please find the link below to the article published in The Hindu:

A proud moment for us! 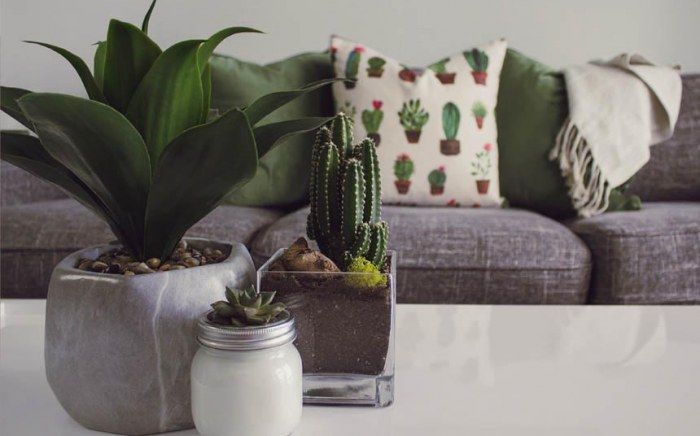 September 14, 2018
-
Events
Who would have imagined that there would come a day where individuals would be purchasing a plant from the comfort of their office desks while sipping a cup of coffee. Passing an era where the only way people could purchase plants was by physically visiting a nursery, choosing plants potted in heavy pots and luring [...]
Read More → 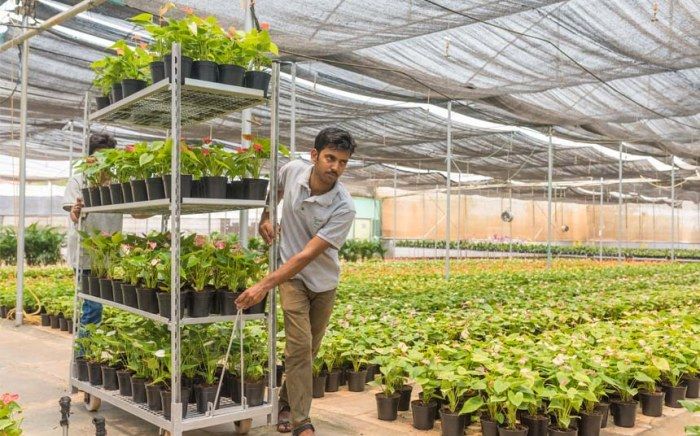 A Year of Floral Bliss

June 21, 2018
-
Events
With continuous development in plant bio-technology, transportation and marketing strategies, floriculture has reached great heights with exports witnessing a sizeable 10% growth in a span of one year from 2017 to 2018. Also, due to the current political, social and environmental unrest prevailing across the globe, the millennials are looking to escape the turmoil by [...]
Read More → 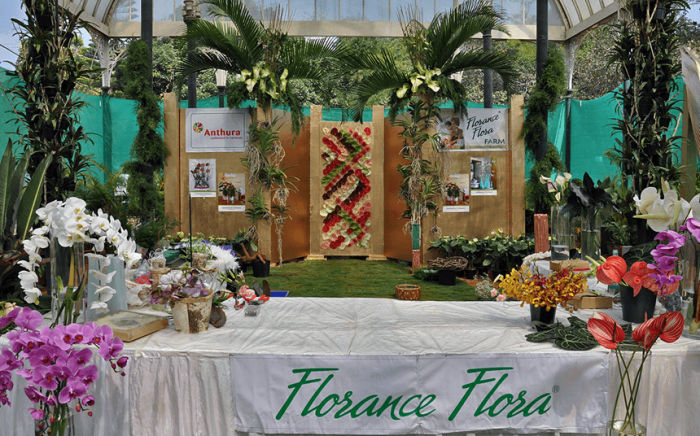 January 26, 2012
-
Events
Florance Flora, along with its Dutch supplier, Anthura BV, participated in the Lalbagh Flower Show which was held from 20-29th January, 2012 in the Glass House, Lalbagh Botanical Gardens, Bangalore. The show is held annually as part of the Republic Day celebrations. This year it also celebrated its 100th year since the show started. The demonstrations [...]
Read More →